Getting Back on Stage: Tackling the Issue of Perfectionism 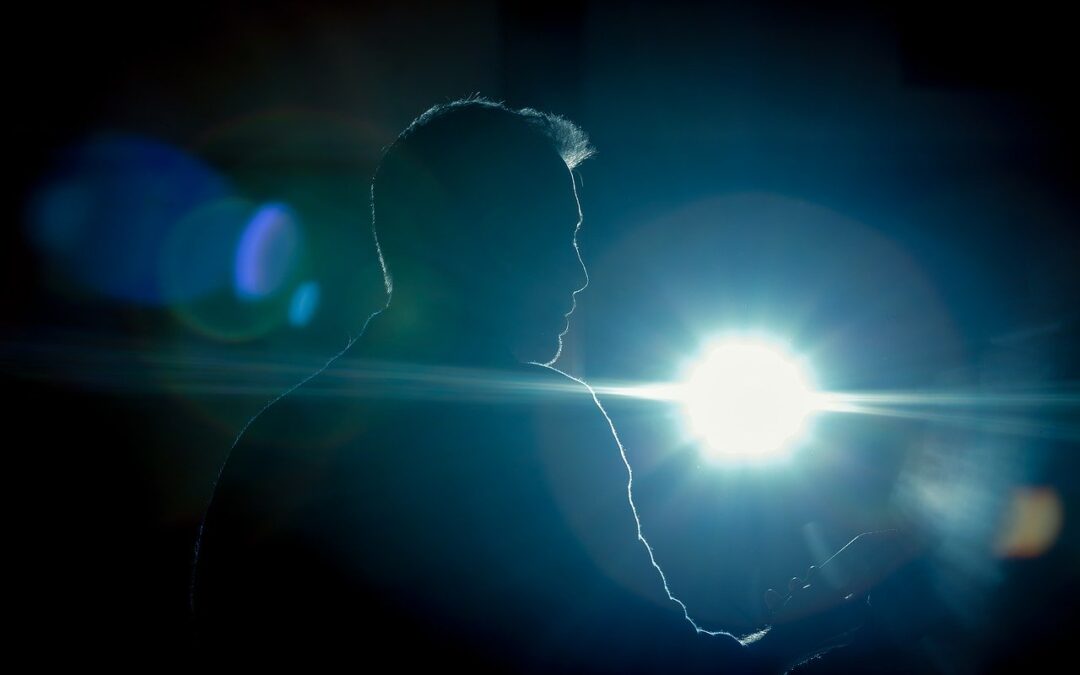 Most performers I know suffer from stage fright. For some, it comes and goes and can be terribly random: tonight they are fine, tomorrow they may be close to passing out. For others, it’s persistent, at least for a period of time.

It Affects the Creme de la Creme…
The great British actor Laurence Olivier developed stage fright mid-career and was unable to go onstage for several years until it passed. Opera singers often speak a verbal good luck charm before they go onstage – “in bocca al lupo” – which means “Into the wolf’s mouth” and perfectly describes the situation. (The  standard response is “crepi il lupo” which means “May the wolf die“ and also perfectly describes the situation.) English-speaking theatre people say “break a leg” which has pretty much the same effect as “in bocca da lupo.” Invoke the worst and maybe you will overcome it.

Stage-fright is so common that many performers are plagued by recurring stage-fright nightmares that repeat themselves with exactly the same narrative from night to night. One actor I know described his:

“I arrived at the theatre several hours early to prepare for the performance. The theatre was a very large red brick building with a huge auditorium and labyrinthine corridors which led far underground to the dressing rooms. I sat down at my dressing table and spent hours making myself up as an old man – someone like King Lear – and then put on my costume: an elaborate, heavy gold brocaded medieval-style gown and cape.”

“Finally, I was ready and the stage manager knocked on my door to announce ‘places’. I hurried through long passageways along with the other members of the cast and arrived at the stage, which was immense. I took centre stage while the cast gathered around me and the curtain went up. The auditorium was dark and I was momentarily blinded by the rows of stage lights and a powerful central spotlight that was focused on me alone. I could hear the audience of thousands suddenly hush in anticipation. At that moment I realized that I knew no lines and had no idea what the play was. I had this nightmare for years until it suddenly went away and it hasn’t come back since.”

Let’s Look at the Cause
Stage-fright is one form of fear of failure. Termed “atychiphobia”, it’s related to a need for perfection and an individual’s sometimes overwhelming fear of not measuring up to expectations.   There are varied causes for it such as being undermined in childhood by overly-critical or unsupportive parents or experiencing a previous failure that was so painful that it resulted in an overreaching fear of failing at other things.  Whatever the cause, atychiphobia can be crippling, leading to anxiety, procrastination and a reluctance to try new, challenging things. A person may invoke the worst and end up frozen – unable to take action. The cycle continues…

Lights, Camera, Action!
The reassuring news is that fear of failure can be dealt with and, in fact, provide us with the opportunity to come out the other side with renewed awareness and the tools needed to face other challenges. The key is to focus one’s attention on the issue directly, rather than giving into the sense of resistance and avoidance that accompanies fear of failure. Consider options and strategies you can take to get it done; break the project into small steps; consider possible outcomes of different approaches; most importantly, engage with the actual task – even in a small way at first.

Engagement is critical as it shifts reluctance into concrete action. The vague sense of powerlessness that procrastination creates disappears if you face the task head-on. And once even minimal movement on the project begins, it becomes easier to continue. The fearful thinking that accompanied the procrastination phase transforms into focused, productive thought as the actual work is addressed.

Moving into this new action mode requires a certain degree of relaxation, so practices such as meditation, journaling and exercise can help. An understanding dissertation coach can also fit into the picture, by providing strategies on moving forward, being a sounding board for content ideas and helping to put the overall project into realistic perspective. The procrastination gremlins generally fade out to black when the spotlight is shone directly on them!

Get in touch! 2020 is your year to get on track and finish your dissertation. Dissertation Complete Coaching helps procrastinating dissertation writers get unstuck, move forward and, yes, graduate. I can help you!

Download the FREE planner to help reach your goals & subscribe to Dr. Cara's newsletter: Receive tips, ideas, and exclusive resources for dissertation students! No spam ever & unsubscribe any time!

The planner is on its way! Please check your spam folder! 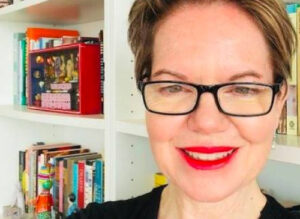 Think of me as a strategic, collaborative partner who guides you in the process of developing and completing your doctoral dissertation or masters thesis. Contact me to learn more!

Download the FREE planner to help reach your goals & subscribe to Dr. Cara's newsletter: Receive tips, ideas, and exclusive resources for dissertation students! No spam ever & unsubscribe any time!

The planner is on its way! Please check your spam folder!